When the insurance company wrongly denies AD&D claims, Marc Whitehead & Associates can provide skilled, reliable help. We represent claimants nationwide who have suffered dismemberment, and beneficiaries who have lost beloved family and relatives as the result of an accident. We bring many strategies to the table to prove our client’s case.

Accidental Death and Dismemberment is Different than Life Insurance

Coverage and benefits are different in accidental death and dismemberment policies when compared to life insurance policies. AD&D benefits are paid only if death was the result of an accident, such as a car, truck or boating accident. A death resulting from natural causes is not covered in AD&D claims. This form of coverage also pays benefits on injuries that cause the policyholder loss of limb, speech, hearing or vision, when those injuries are proven, direct results of an accident.

Insurers may deny an AD&D claim by basing allegations on weak or nonexistent evidence, or that the death was not accidental.

An insurer may refuse to pay benefits when a death caused by an accident does not immediately follow the accident, but takes weeks or months to occur. We often see instances where insurers allege that the deceased acted negligently (e.g., driving a car while intoxicated) at the time of accidental death. Or, the deceased may have had a stroke while driving and then dies in a car crash. The insurer refuses to pay death benefits claiming that the stroke was the underlying cause of death and not the car accident.

AD&D claims are often written to have multiple exclusions. This gives insurance companies many interpretations of policy terms when assigning grounds for denial. Examples of exclusions include that the death involved or was the result of

And as with life insurance policies, denials for material misrepresentation are used by insurance companies to avoid paying accidental death claims.

Let us assist you in receiving the benefits you deserve. We help people throughout the United States in their fight to recover their rightful life insurance and AD&D benefits. Call us at 800-562-9830 to request a free case evaluation with a life insurance lawyer. 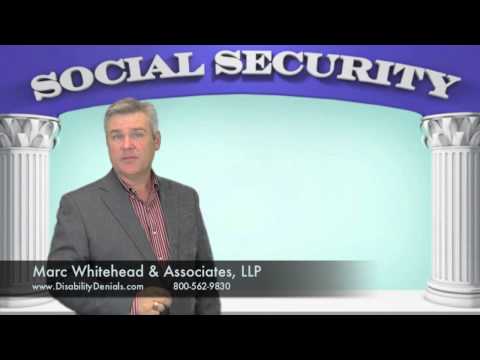 Winning your Social Security Disability appeal with the right documents! 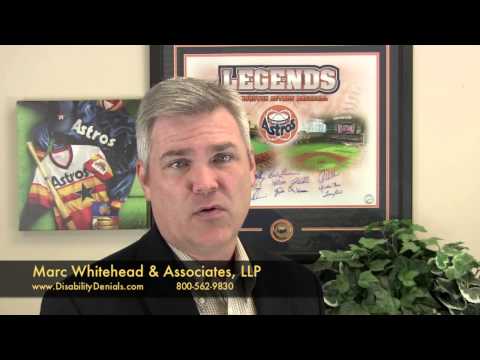 How do you request time extensions? 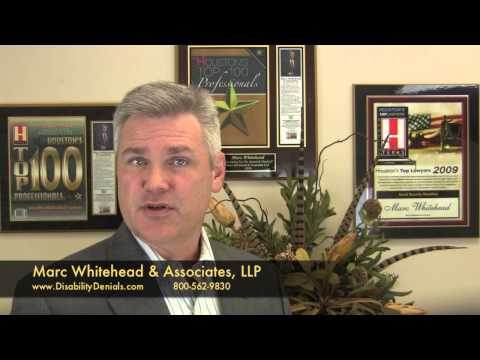