If you’ve been denied disability benefits or are in the process of battling for your rights to a claim, you’ll probably agree with a recent senate hearing debate that centered on the effectiveness of Employee Retirement Income Security Act (ERISA). The act, which regulates minimum standards for employee benefits, reached the ears of the United States Senate Committee on Finance last September.

As you may know firsthand, deceptive and misleading tactics are used by many long-term disability insurance companies to deny their policyholders the benefits they deserve. According to hearing committee testimony this problem could be partially caused by regulations put in place through the Employee Retirement Income Security Act (ERISA).

A number of expert witnesses before the committee agreed that the system had indeed gone awry. Ronald Leebove, CRC, DABFC gave written and oral testimony saying his knowledge and findings in the area of vocational rehabilitation indicate serious problems.

“Do private long-term disability group policies provide the protection they promise?” asked Leebove. “The answer is ‘No.’ There are many tricks and tactics used by the insurance companies to deny claims. Private long-term disability insurance for groups of employees of an employer is covered under ERISA. It is evident that ERISA limits due process, and that legal remedies under it are extremely limited. For example, the claimant is not entitled to a jury trial,” Leebove added.

In other words, the deck is not stacked in your favor; rather the law works in favor of protecting long-term disability insurance companies.

William M. Acker Jr., Senior United States District Judge for the Northern District of Alabama who has been dealing with ERISA for almost three decades said he felt ERISA needed to be fixed, reporting that the situation is getting worse every day.

In his testimony, Attorney Mark D. DeBofsky, an adjunct professor of Law at John Marshall Law School, said “Contrary to the clearly expressed legislative intent, the courts have transformed ERISA into a shield that protects insurance companies from having to face the consequences of unprincipled benefit denials and other breaches of fiduciary duty.”

According to DeBofsky, long term disability insurance companies have little to lose if they don’t pay claims to their policyholders, since they don’t have to pay additional costs or penalties if in the end a court of law rules against them telling them to pay the claim. Often a court will rule the case needs to go back to the insurance company again (as opposed to order payment) since the reason they denied the claim was not a valid reason. In those situations, the insurance company often comes up with another reason to not pay the claim, DeBofsky reports.

He concluded his testimony with the following: “The current framework of federal and state consumer protections affords the all important balance of providing a reasonable cost of coverage and appropriate handling of claims.”

Others hotly contested this claim including Senator Baucus who said, “Abuses like these are not uncommon. Thousands of cases clog the district courts. Many claimants end up in desperate straits. Some lose their homes, their savings, and even their spouses or custody of their children. How do insurance companies get away with these abuses? Unfortunately, loopholes in the law permit them.”

For more information about this issue a videotape and written testimony of the September 2010 Senate committee hearings titled “Do Private Long-Term Disability Policies Provide the Protection They Promise?” is available on the Senate Web site. To set up your free consult, call 800-562-9830. 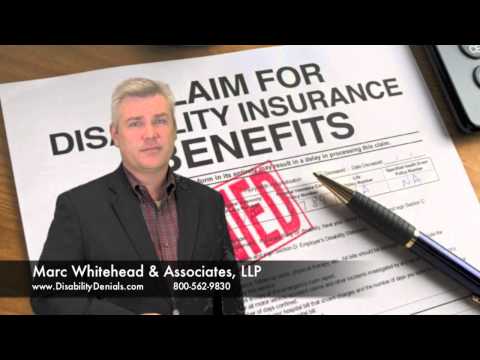 How to start your Long Term Disability insurance claim 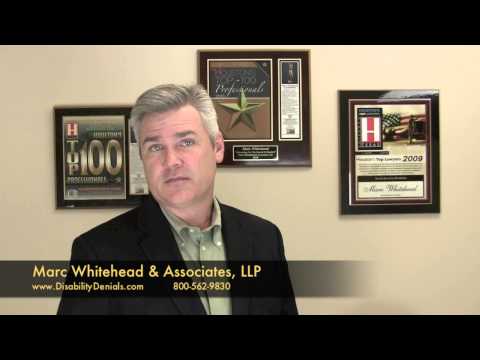 The own occupation standard in Long Term Disability insurance claims 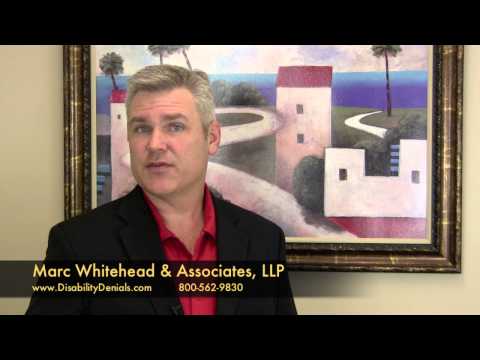